Emily Beynon has been principal flute of the Concertgebouw Orchestra, Amsterdam for more than 25 years.

Born in Wales, Emily Beynon began her flute studies as a junior at the Royal College of Music with Margaret Ogonovsky and then went on to study with William Bennett at the Royal Academy and with Alain Marion in Paris.

Equally at home in front of the orchestra as in its midst, Emily has performed as concerto soloist with, amongst others, the Royal Concertgebouw Orchestra, the Philharmonia Orchestra, BBC Orchestras, NHK Symphony, the Vienna, Prague, Netherlands and English Chamber Orchestras and the Academy of St.Martin-in-the-Fields.

As a chamber musician she works regularly with her sister, the harpist, Catherine Beynon and the pianist, Andrew West. She is frequently heard on the radio and has featured in several television documentaries. She has made 12 concerto/recital albums to date, the most recent being the first of a series of 5 Project Paloma discs with Andrew West, featuring masterworks for flute and piano from the Second World War.

Emily is an enthusiastic protagonist of new music and has had many new works written for her by composers such as John Woolrich, Sally Beamish, Jonathan Dove, Errollyn Wallen, Roxanna Panufnik and Maarten Ornstein.

A passionate and dedicated teacher, Emily is regularly invited to give masterclasses all over the world. From 2009 – 2021, she was Artistic leader of the Netherlands Flute Academy. At the start of the 2020 pandemic, Emily established a YouTube channel with video tutorials on technical aspects of playing and various orchestral repertoire solos. 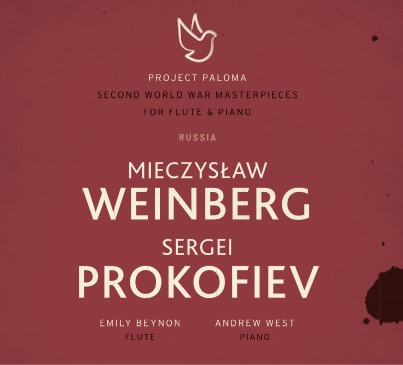 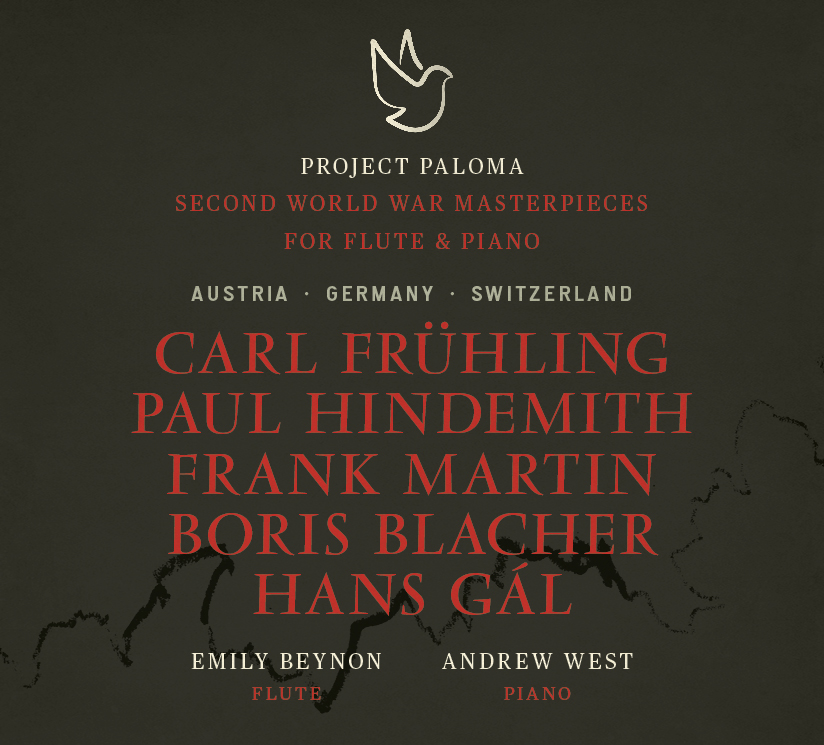 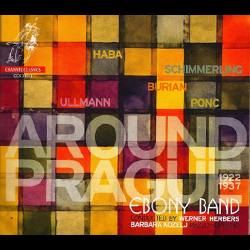 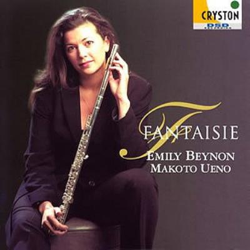 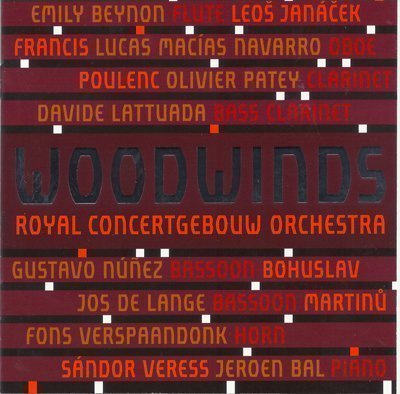 Woodwinds of the Royal Concertgebouw Orchestra

Roger Variations on an Irish Air 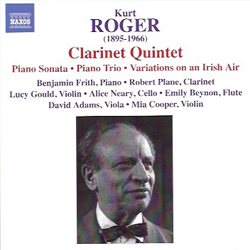 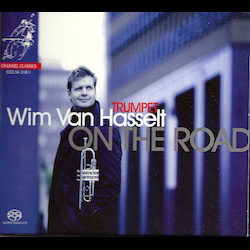 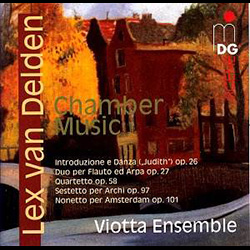 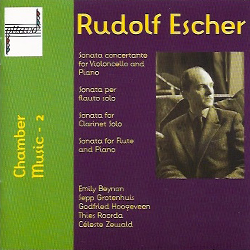 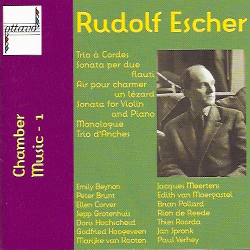 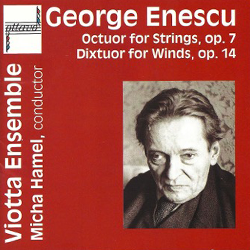 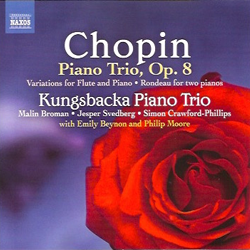 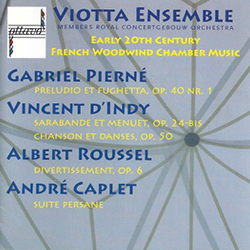 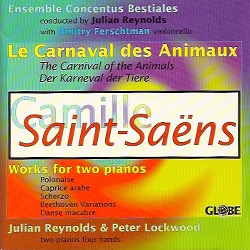 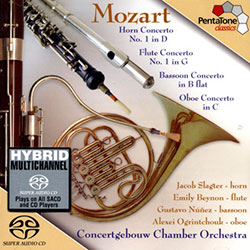 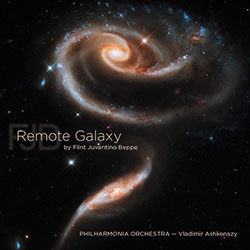 This is a Pure Audio BLU-RAY DISC – please note
this disc does not play on normal CD players! 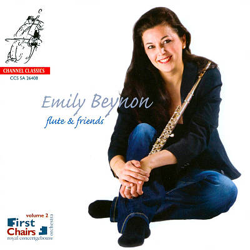 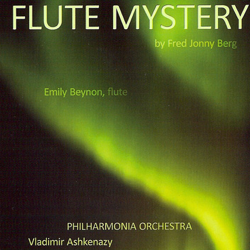 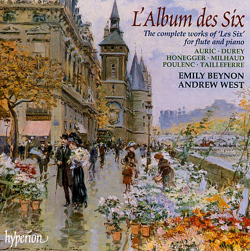 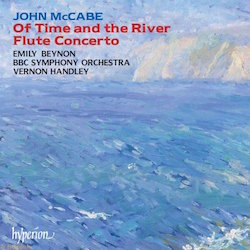 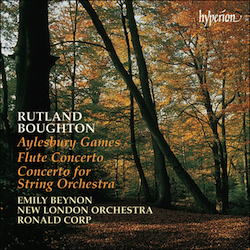 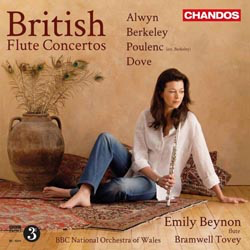 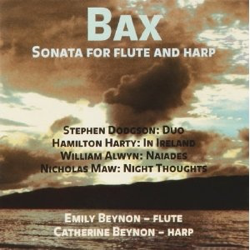 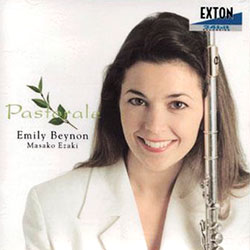